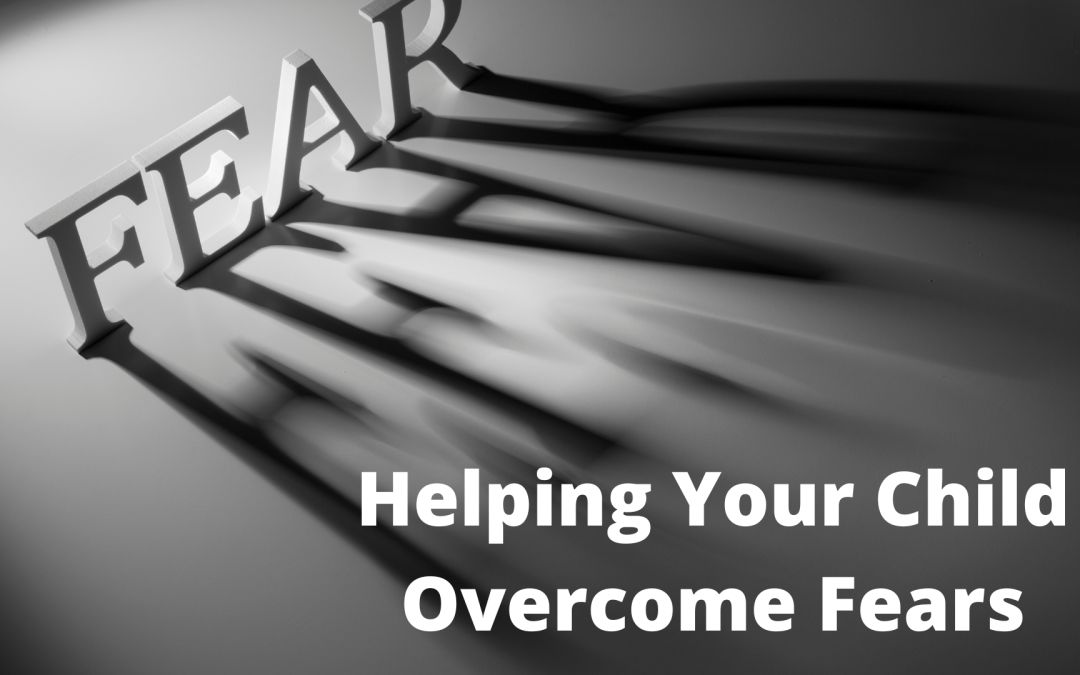 No matter your child’s age, there are going to be people, places, and things that simply invoke fear in them. All parents have been down the road of watching movies and having to console a screaming, crying child who got scared of certain scenes. You may not know how to best approach these fearful tendencies in your child, and help them overcome these and move on.

Starting may depend on what kind of fears your child is exhibiting. If they are scared of what most people are scared of, such as spiders or heights, this is something that’s related to life in general and wouldn’t be considered a huge “issue” for your child. Everyone typically has at least one or two things they’re afraid of, and that’s understandable. If it’s impacting your child’s everyday activities or mental health, though, that’s when it becomes a problem. If they are also afraid of random things or places, this can be due to a trigger or something scary that happened in that certain location, and they’re afraid it will happen again. You’ll want to pay attention to what really seems to make them uncomfortable and afraid to travel towards, and see if it’s more rational or irrational.

If you feel like your child is more afraid than they should be of certain objects or people, it’s time to ask them why. Really try to get to the root of what scares them the most about those things, places, or people, and help them see that they don’t have to be afraid. You’ll want to avoid visiting those places or seeing those items a lot so you’re not flooding your child as well. Flooding can make a fear worse, as all you’re doing is putting your child deep into what scares them the most, in the hopes of them “snapping” out of their fear. For instance, if you were afraid of snakes, then flooding would involve putting you in a room full of snakes in order to “desensitize” you from the snakes. This type of behavior modification usually ends up making the fear worse, as you’ll just be constantly in fear from being around so many snakes, and it won’t help you calm down around them in the future, even if there’s only one snake. You’re better off talking to your child first and helping to explain their fears away rather than trying to force the fear onto them.

Of course, every fear in a child is different and handled different mentally. Some children are barely phased by scary imagery while others are terrified of it; the easiest example of this are clowns. Some people grow into adulthood still afraid of clowns, while other adults aren’t afraid at all. Just be sure that no matter what your child is afraid of, you’re taking their emotions into consideration. You don’t want to berate them, simply help them understand that their fears are unfounded. 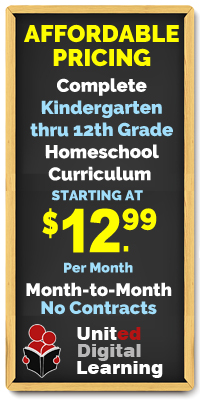