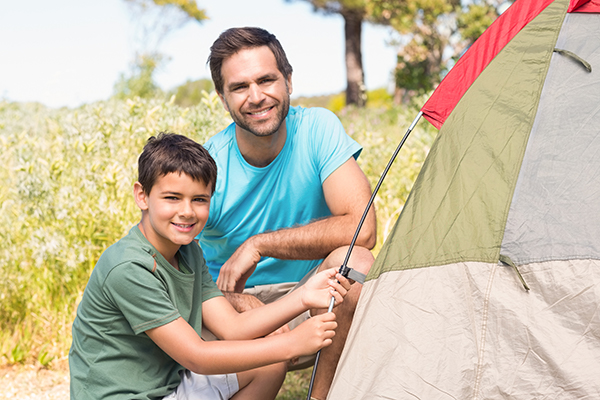 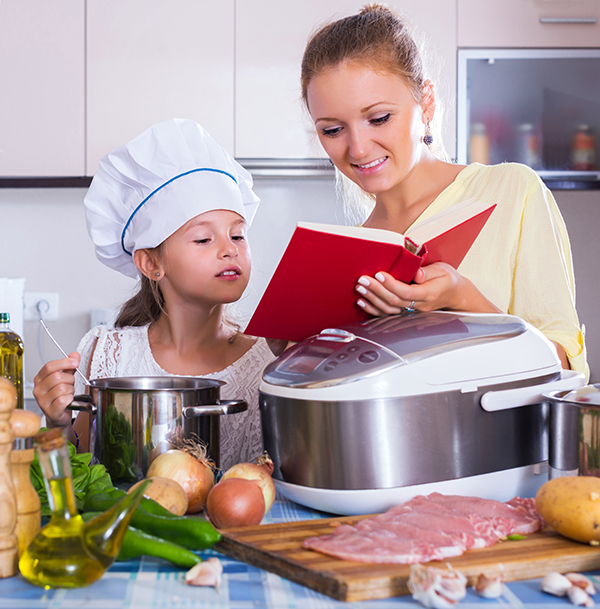 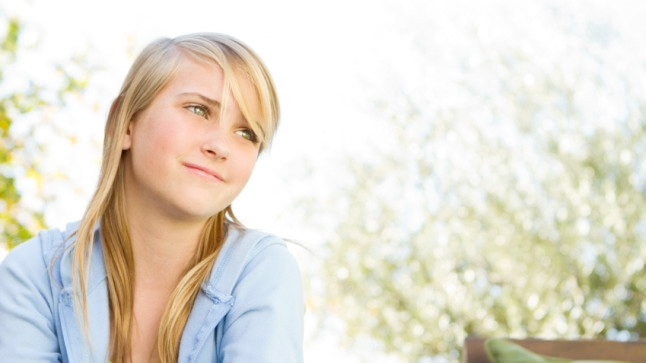 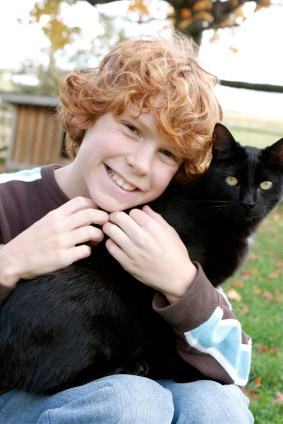 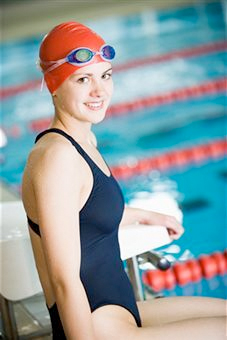 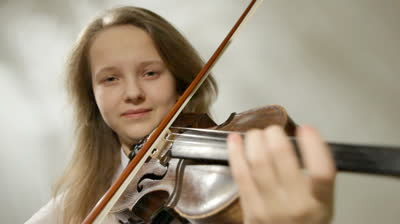 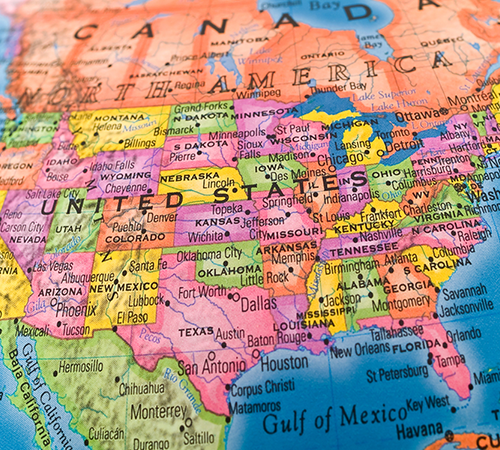 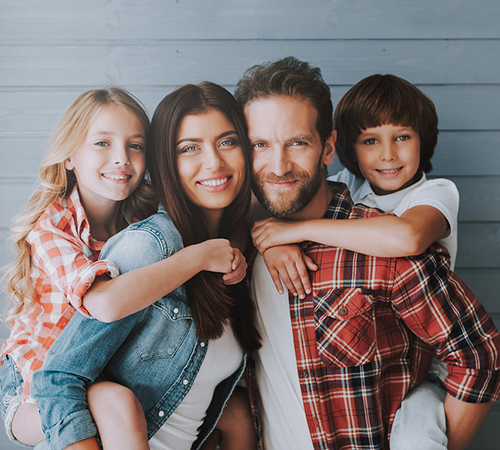 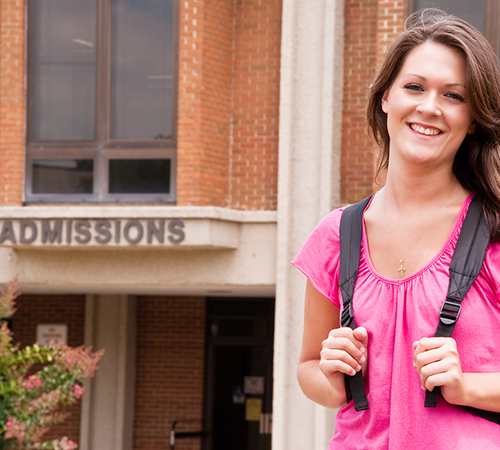 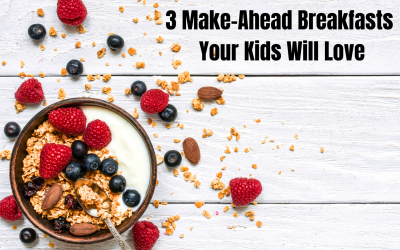 3 Make-Ahead Breakfasts Your Kids Will Love

Homeschooling your kids frees up a lot of time, but it’s not uncommon to still find yourself rushing in the morning to get ready for the day. When this happens, breakfast is often the first thing that gets pushed to the side. But a filling breakfast is important in...

END_OF_DOCUMENT_TOKEN_TO_BE_REPLACED 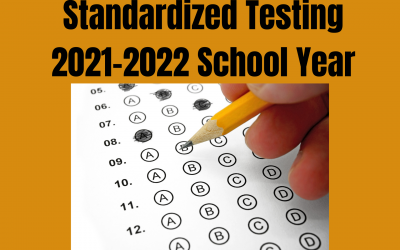 “The main purpose of standardized tests in schools is to give educators an objective, unbiased perspective of how effective their instruction is. Standardized testing helps identify the natural aptitudes of individual students. Identifying skill development and...

END_OF_DOCUMENT_TOKEN_TO_BE_REPLACED 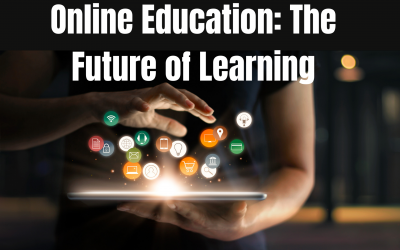 Online Education: The Future of Learning

Many parents felt tossed into the storm these past years with the sudden switch to more online learning. Many students also felt a little topsy-turvy when it came to their school years, feeling like they were cutting ties with their friends and not getting much...